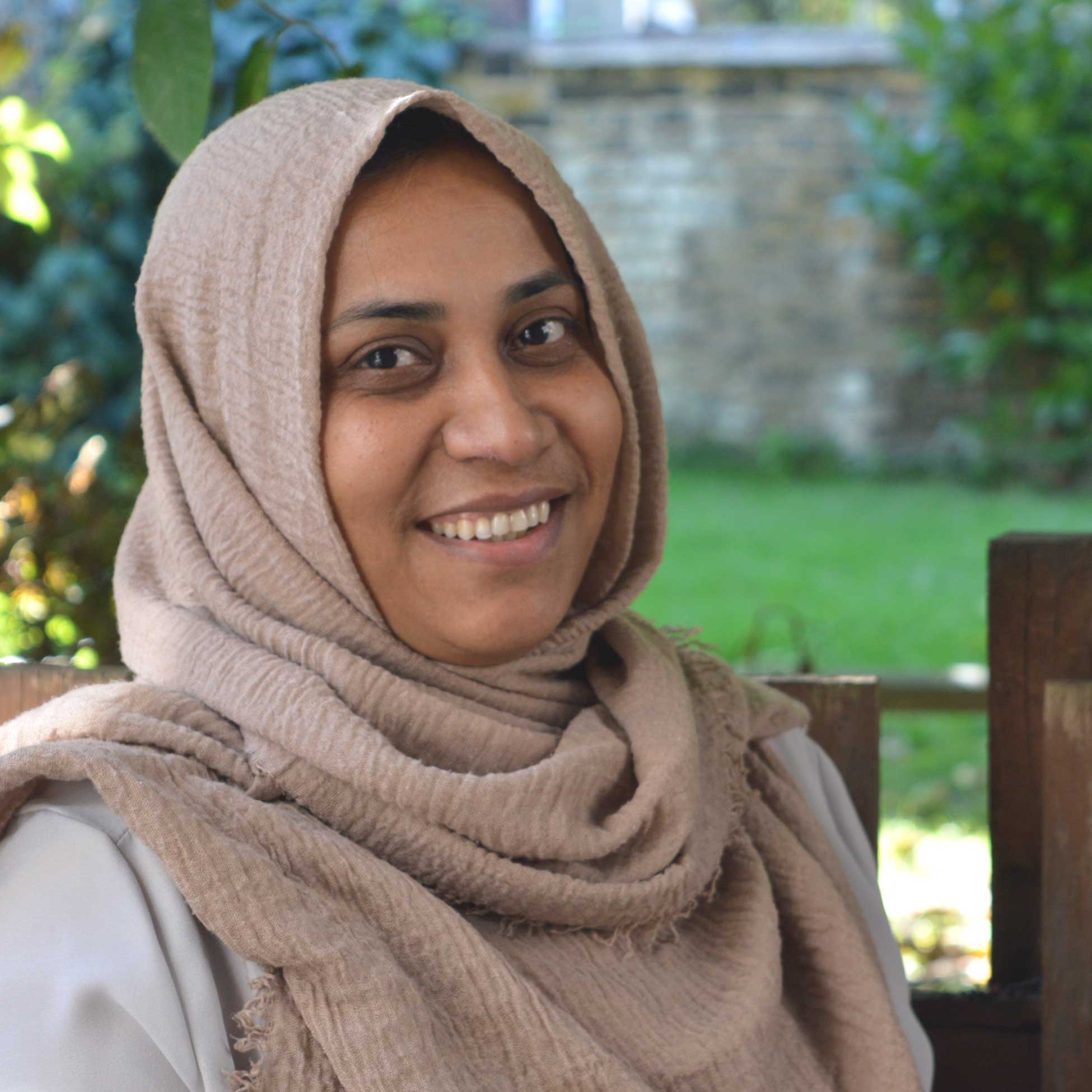 Shamimara was shortlisted for the awards’ Charity Champion award, along with eight other nominees. We were announced as the winner at a gala event held at the Marriott Hotel Canary Wharf on Friday 1st March 2019. Comedian, musician and actor Richard Blackwood presented the award to Shamimara Choudhury.